You can  phone or email me at any time but I am unable to hold face-to-face surgeries while the Covid-19 regulations are in place.

But I am very much still here to help you. Just leave a message on the main number below and someone will get back to you as soon as possible.

If you haven’t yet subscribed to receive your personalised copy of this newsletter, which we are sending out every two weeks, then please do  sign up here. If you have friends who might be interested, please do forward this email and encourage them to sign up.

Here's 2021
A guid New Year to you all. I don’t think there’s anyone who won’t be relieved to leave the last one behind. It’s been mostly dreadful for everyone in Hamilton, Larkhall and Stonehouse.

Now, vaccines are being delivered into our arms, protecting the most vulnerable first, then getting around the rest of us as soon as practicable. By 30 December, nearly 100,000 people in Scotland had received their first dose of the vaccine. 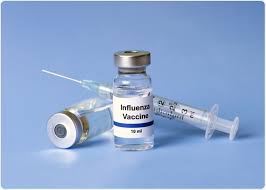 That the new Oxford/AstraZeneca vaccine is becoming available should certainly help. Boris Johnson claims that there are many more doses of this vaccine available. We will wait and see how the distribution system works.

That Westminster seems to be confused, even chaotic, in its failing efforts both on a tracking system and now on distribution of the vaccine, probably isn’t a surprise to Scots.

Here, we absolutely need to continue to follow the FACTS guidance. In the week up until 31 December, South Lanarkshire’s health board area clocked 552 new cases, a rise of 31.4% from the previous week. 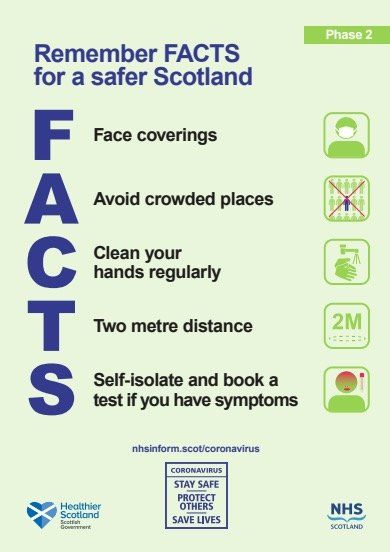 The First Minister has already warned that the new variant of Covid-19 is becoming dominant with 42.8% of positive tests tracked to it. That the variant spreads so easily and quickly is a major cause of concern.

Nicola Sturgeon said: "As I indicated before Christmas, the severity of this challenge means we can't rule out the need for restrictions that are even tighter than those in the current level 4."

All mainland council areas were placed in level four of the Scottish Government's lockdown framework on Boxing Day in an attempt to curb a sharp increase. Hospitality businesses were forced to shut and people were banned from mixing with other households indoors.

So don’t say you weren’t warned!

Hamilton District Foodbank
It’s no surprise that the pandemic has brought with it a huge rise in the use of foodbanks. Figures show that almost 700  children within the Hamilton district needed their help.

My friend, Isobel Graham, the Manager of the Hamilton Food Bank has always wanted to put herself out of a job. She would love to see a time when food banks are no longer needed.

Meantime, though, she and her volunteers give of themselves with incredible generosity and selflessness.
“We’re dedicated to ensuring that people in our community without enough money for food are able to access emergency support. 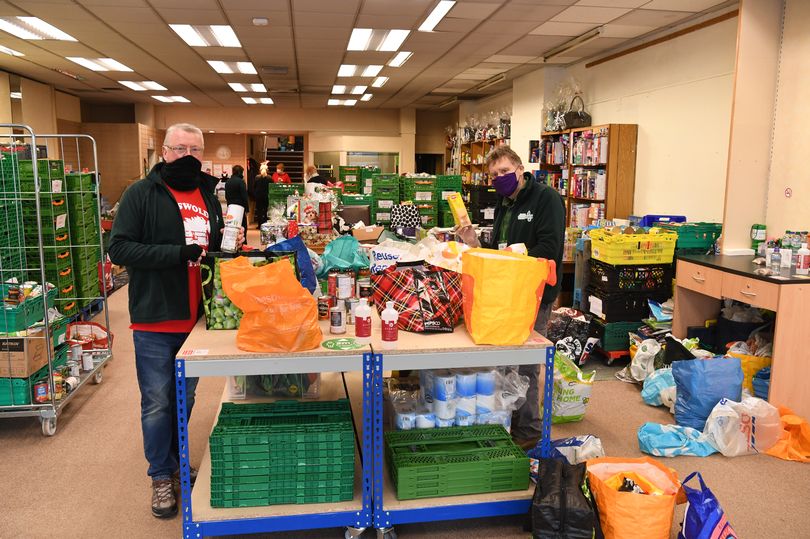 “Our vital work in the community has only been possible in the last year because of the incredible generosity shown by local people in donating food, time and funds.

“Support from local organisations and the public is more important than ever this year after the impact and fallout from the pandemic.”

And don’t forget, those volunteers put themselves at risk when helping customers and handling donated goods.

Donations can be dropped off at the Foodbank bases in Hamilton: 13-15 Cadzow Street onTuesday, Thursday and Saturday 11am until 2pm and The Salvation Army, Burnblea Street, Hamilton on Mondays 11am until 2pm (closed on public holidays).

The distribution centre opening times are at 24 Quarry Street on Tuesday, Thursday and Saturday 11am until 2pm and at The Salvation Army, Burnblea Street, on Monday 11am until 2pm.
For more information, call the foodbank on 07884 451512 or email This email address is being protected from spambots. You need JavaScript enabled to view it..

Hamilton District Foodbank is part of The Trussell Trust, who run the UK’s network of foodbanks.

Families were out at Chatelherault Country Park on New Year’s Eve. Youngsters From Hamilton were having a great time.

I hope everyone was staying within their own family groups and kept aware of keeping at a safe distance apart!

But it’s great to see people out enjoying themselves after such a subdued Christmas.

The inventiveness of some of those snow-travelling devices is testament to the Scottish ability to think out of the box! 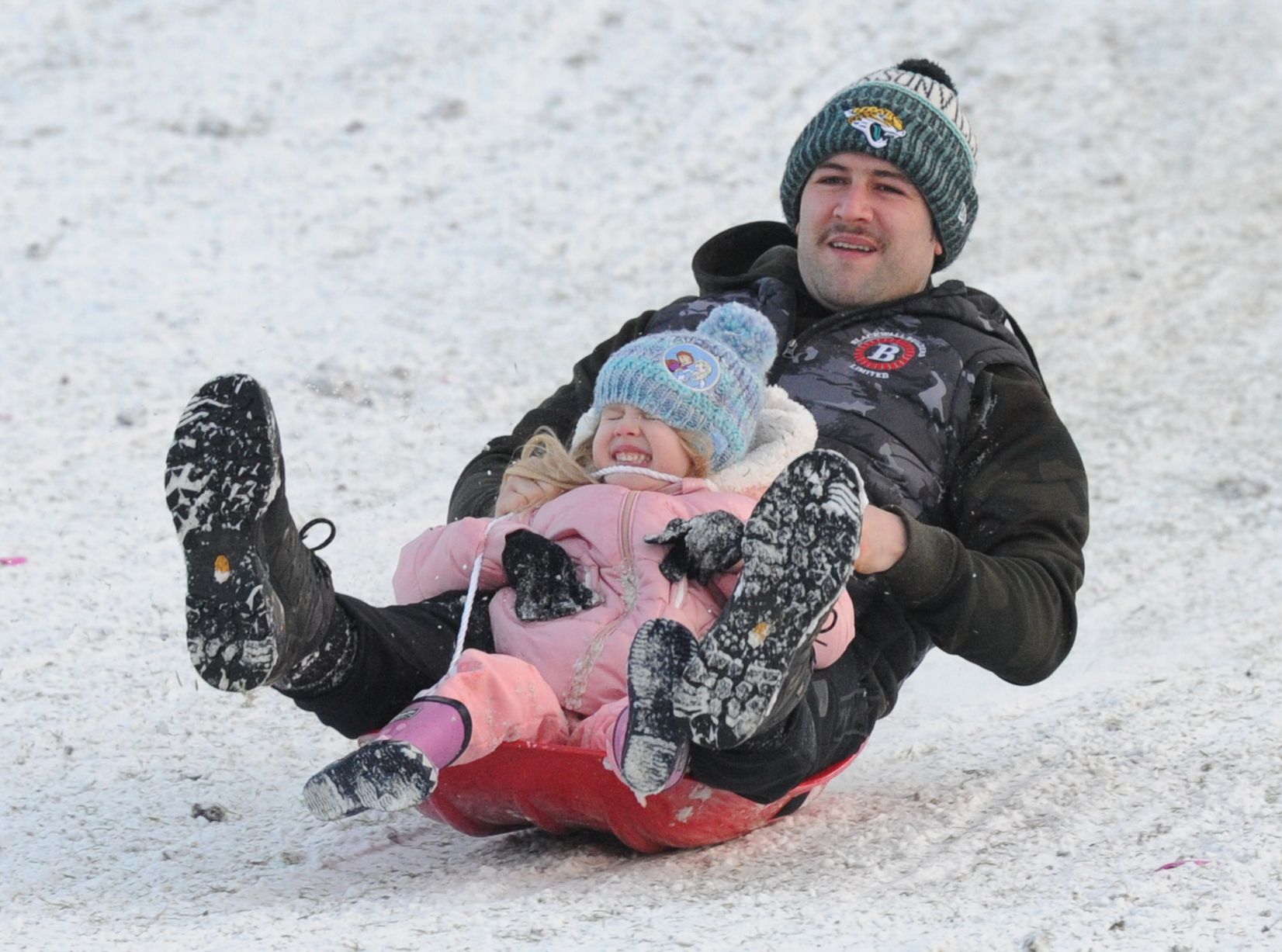 Picture courtesy of The Hamilton Advertiser 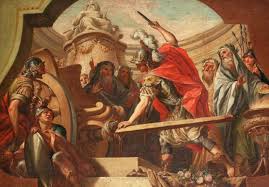 Back in 333BC, Alexander the Great arrived in Gordium, in today’s Turkey. He came across an ancient wagon with its yoke tied on using an incredible tangle of tight knots. An oracle of the time suggested that any man who could untangle it would become ruler of all Asia.

Whether Alexander managed to untangle it or whether he just took his sword and cut through the knots declaring that it didn’t matter how the knots were undone is uncertain. But he did go on to conquer Egypt and vast tracts of Asia before he died at a tender 32.

Thus we arrived at the notion of a Gordian Knot – something virtually impossible to untangle. Now, Bill Cash MP and Brexit enthusiast has declared that Boris Johnson has cut that Gordian Knot in achieving the UK’s departure from the EU.

I was a bit taken aback by this MSP's description of Johnson’s Alexander-style heroism. The very concept of democracy began in ancient Greece where the word democracy was introduced by combining ‘demos’ the (common) people with ‘kratos’ which means strength. I don’t see any evidence of its use in the current Westminster government, especially where Scotland is concerned.

So I would like to emphasise to a certain MSP that I am not unfamiliar with ancient Greece in spite of his Twitter claim that I would be incapable of  having ‘dreamt up this tweet.’

First Minister’s New Year Message
“This Hogmanay, as we look forward to a new year, most of us will be relieved to be ringing out the old one.
“2020 has been unimaginably difficult: thousands have lost loved ones, our society has been upended, our economy has taken a severe hit, many have lost jobs, families have had to cancel holidays, and of course Christmas plans had to be cancelled too. 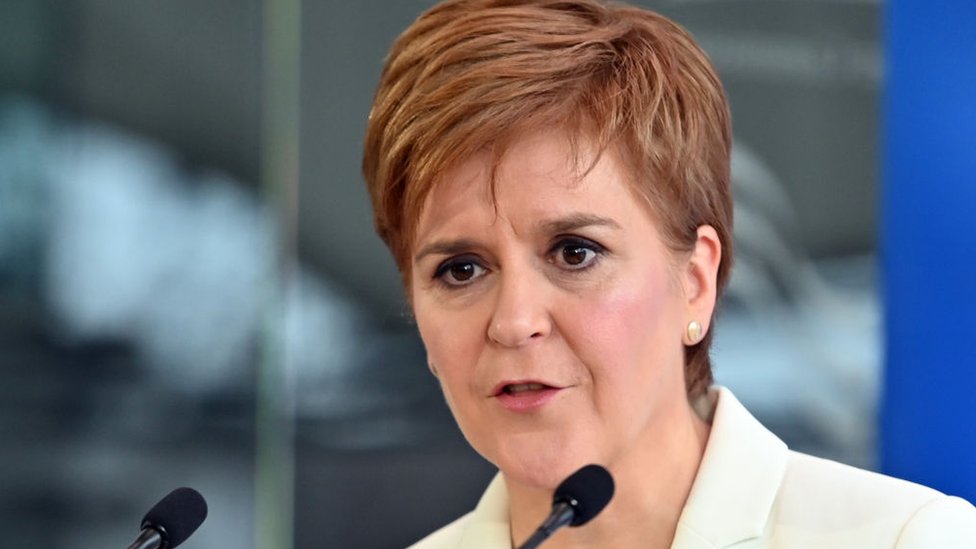 "We have had to deny ourselves so many of the things that we most value in life, human companionship, hugs from loved ones, the comfort and the pleasure we get from meeting and spending time with each other.

“I can simply never thank all of you enough for the sacrifices you have made, and the patience you have shown, during these last difficult months.

“One of the continuing consolations of this year has been seeing how often the worst of times have brought out the very best in people.

“Our health and care workers, in particular, have shown the most extraordinary dedication, in the most testing of circumstances. The entire country is grateful for your efforts.

“But there are so many other examples too. When we asked for volunteers to help people in their local communities, more than 40,000 people signed up in the first 48 hours alone.

“Thousands of others signed up for vaccine trials, or helped to track Covid symptoms.

“And many more of you supported charities and local businesses; or helped in your local communities; or kept in touch with neighbours and friends who otherwise would have been lonely.

“These have all been points of brightness in dark times. They have reminded us again of what truly matters in life - kindness, compassion, solidarity and love.

“Tens of thousands of people in Scotland have now received their first vaccination against Covid.

“And that number will grow in the weeks and months ahead.

“2021 will also see the expansion of free nursery care, the introduction of the Scottish Child payment to tackle child poverty, and the first full year of Scotland’s new investment bank. As we rebuild after this pandemic, we can, we must, focus on making Scotland a fairer country and a greener country.

“And of course, towards the end of the year, the eyes of the world will be on Glasgow, and the COP 26 climate change summit – a gathering that has the potential to set the whole world on a path to a more sustainable future.

“So even as we reflect on this darkest of years, we can see light ahead.

“Of course our first priority must be to get through these next few weeks and months. They will be tough for all of us.

“So let’s stick with it, and stick together.

“Let’s continue to show each other kindness, compassion, and love.

“And let’s all of us resolve to make 2021 Scotland’s year of recovery.

“I wish all of you a Happy New Year.”