KEEPING UP WITH YOU 16 November

Thank you for taking a moment to look at this email. I want to keep everyone in this constituency up to date on the issues that matter to them.

I am privileged to represent the people of Hamilton, Larkhall and Stonehouse as their Member of the Scottish Parliament.

My aim is to be an accessible MSP, available to respond to my constituents’ needs whenever and wherever possible. 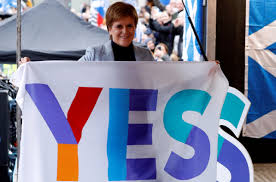 A new poll shows support for Scottish independence at the highest ever point in a Panelbase survey: Yes 56% and No 44%.

Boris Johnson needs to recognise that his ‘no, no, no’ line is parallel to Donal Trump squatting in the White House. Both are refusing to accept reality.

The 13th and 14th polls together reveal a clear majority of Scottish voters who say they will vote for independence. The poll also shows that the SNP holds a commanding lead over opposition parties and Scottish voters are continuing to put their trust in the party. 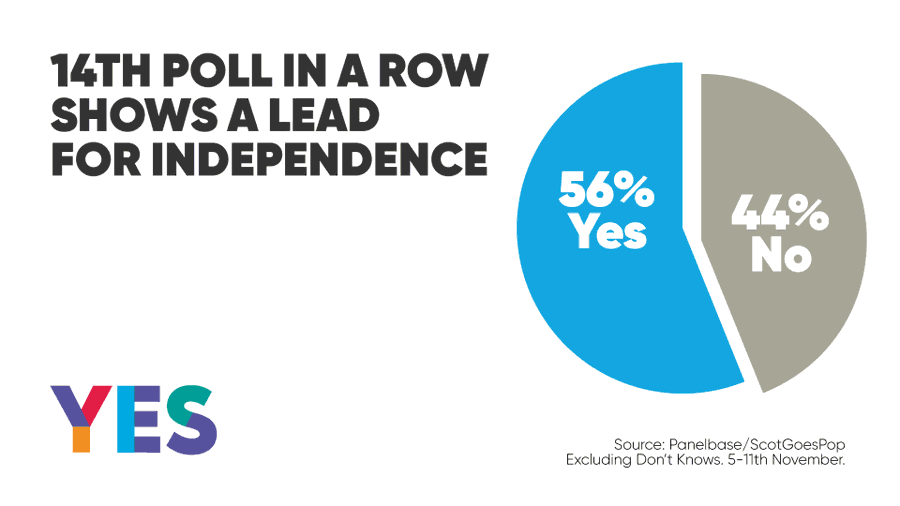 A YouGov poll shows the SNP on course to win 56% of the constituency vote in next year’s Scottish Parliamentary election – with the Tories on 19% and Labour on 15%.

The Panelbase survey also predicts the May election will see an SNP vote of 53% in the constituency vote and 46% on the regional vote. That would be a majority vote for independence.

SNP Depute Leader Keith Brown said: “These are yet more significant polls for the SNP, which show voters across Scotland continue to place their trust in the party to deliver – in stark contrast to the Westminster government, which is acting against Scotland's interests.

“They should be a wake-up call for the Tories – their Trump-like attempts to ignore free and fair elections and deny the people of Scotland the right to choose their own future is utterly unsustainable. 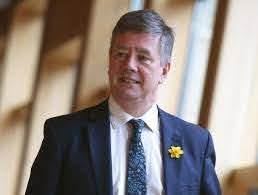 “If the UK remains a democracy, then Scotland must have the right to choose a better path than the shambolic, hard-Brexit Tory government at Westminster.

“And that decision is for the people of Scotland, not a Tory government we didn’t vote for, led by Boris Johnson.

“The SNP is taking absolutely nothing for granted and we will continue working hard to retain the trust of people in Scotland at next year's election. But it is clearer than ever that voters believe Scotland’s future lies as an equal, independent country."


Scotland’s glory night
We were all thrilled, chuffed, delighted, and cheered by our win in Belgrade where Ryan Christie and David Marshall won the hearts of people all across Europe.

Ryan’s  post-match interview left me with a lump in my throat. It was clear to see how much it meant to the team to be taking Scotland to the Euro’s.

Steve Clarke’s side brought Scotland back on the world stage and, for the first time in 22 years, Scotland will be going to a major finals at Euro 2020. 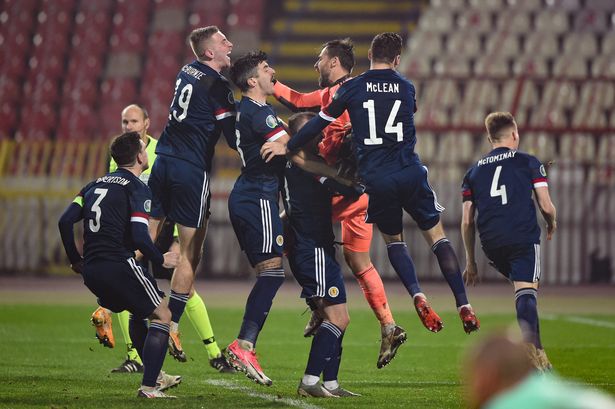 Scotland’s new-found talent for winning penalty shoot-outs helped carry us over the line. Hopefully this new found skill will be put to good use next year at the tournament.

Long-lived prejudices are still very much alive in the 21st century and that is shaming for all of us. The Scottish Government has been putting a lot of work into trying to change this situation and have a clear ongoing strategy about how we can keep moving forward. 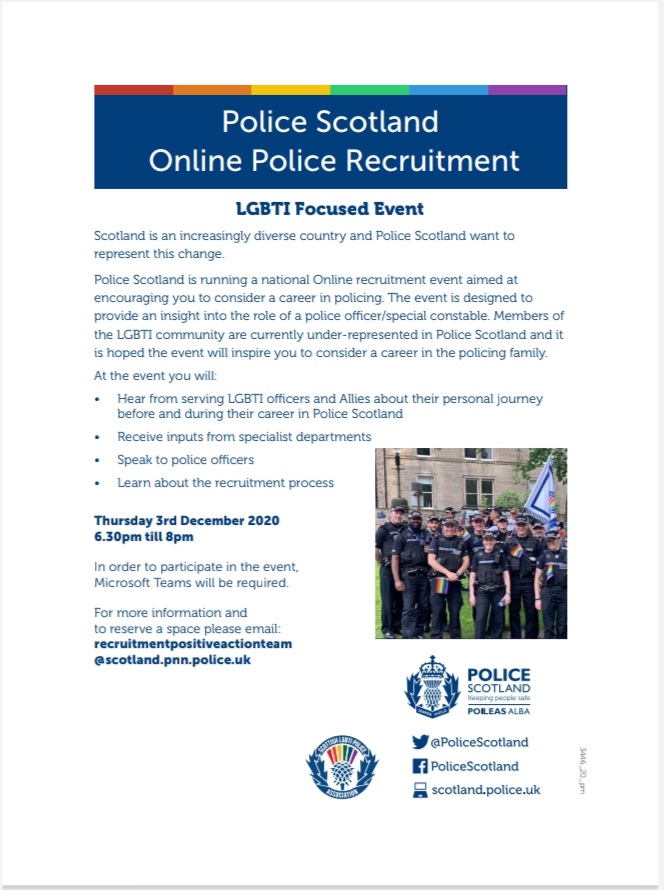 The report points up that “Scotland is considered one of the most progressive countries in Europe in terms of lesbian, gay, bisexual, transgender and intersex (LGBTI) equality.

“We aim to preserve and advance Scotland's reputation as one of the most progressive countries in Europe in terms of lesbian, gay, bisexual, transgender and intersex (LGBTI) equality.”

I am delighted, therefore, to learn that Hamilton Police (@HamiltonPolice) are hosting a national recruitment event on 3 December between 6.30 and 8pm, via Microsoft Teams.

The event will be LGBTI focused as this group is currently under-represented in Police Scotland.

Older People’s Strategic Action Forum
I was delighted to meet with the Older People’s Strategic Action Forum on Wednesday 11 November. The Forum ensures the views of older people, those who support them, and their discussions around ensuring that the rights of older people are heard throughout the #Coronavirus pandemic and beyond. 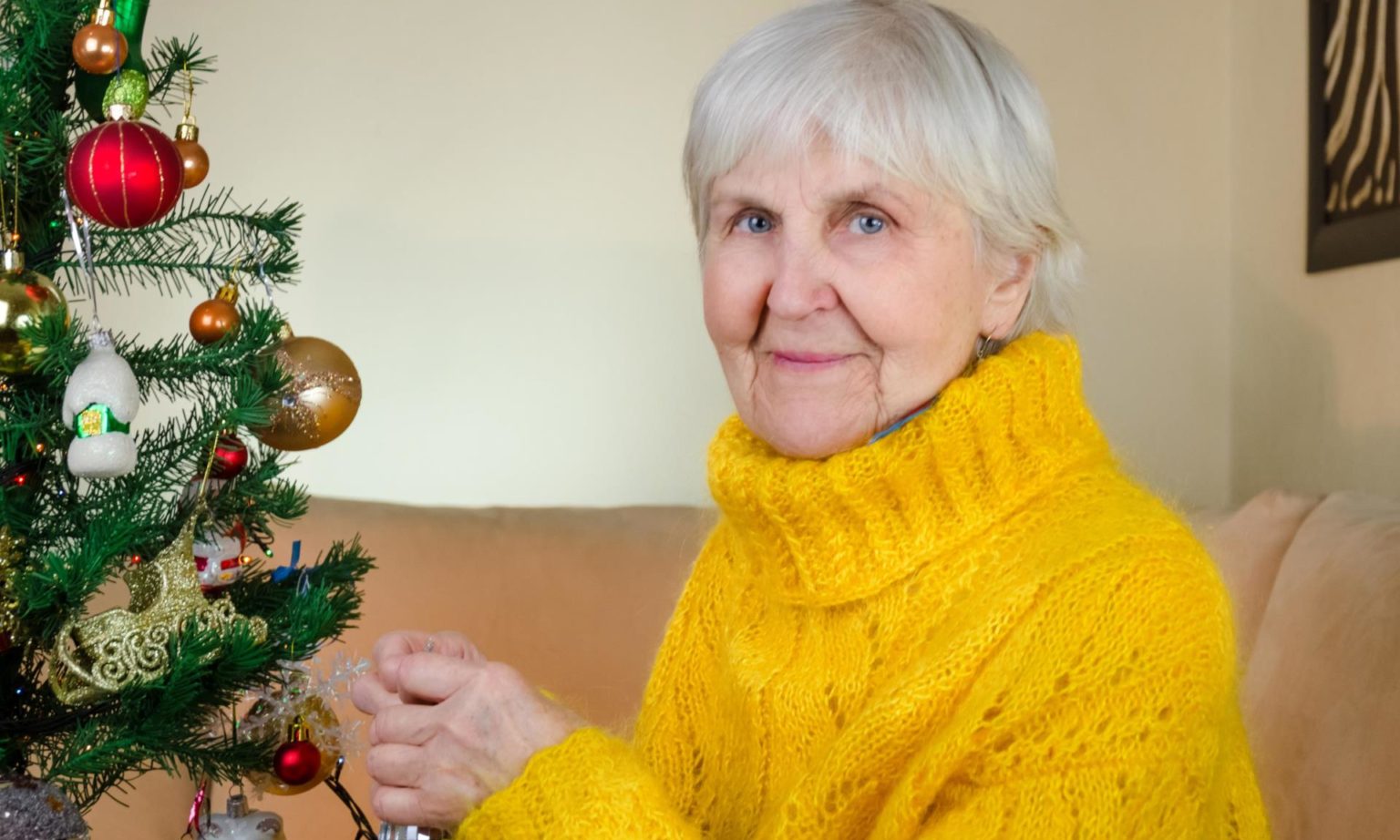 There is already high awareness of how much the Scottish Government has done and continues to do for this vital group, and that we have the Scottish Older People’s Assembly is a vital part of our work. You can find out more at @Scotopa

The Scottish Government wants to hear from older people in Hamilton, Larkhall and Stonehouse about their views on how #coronavirus is impacting upon them.

The survey will only take a few minutes to complete and your views will contribute to a better understanding of how we manage the pandemic among older people.

The Older People’s Strategic Action Forum (OPSAF) was set up to ensure that the views of older people, those that support them, and their representative groups are heard. 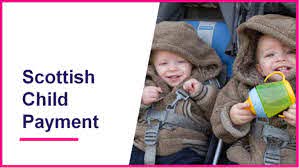 Parents and carers who receive other welfare support such as Universal Credit or unemployment benefits can now apply for the £10 a week/£40 a month payment for each child under the age of six.

The payment is part of the Scottish Government's efforts to reduce child poverty, and it should be rolled out for all qualifying children aged under 16 by 2022.

When the payment was first announced last year, John Dickie, director of the Child Poverty Action Group (CPAG) in Scotland, said it was "an absolute game-changer in the fight to end child poverty".

The First Minister added: "This payment is intended to tackle child poverty and with the economic impact of the pandemic meaning more households are reliant on benefits, we need to make sure that reaches all eligible families.

"The plans we have to promote the Scottish child payment have been set out publicly and include carrying out an extensive advertising campaign, but also making information available through a number of other routes including midwives and health visitor packs, the baby box and nursery and school enrolment packs.

"I would encourage all parents and carers of the 194,000 children that could be eligible to make sure they apply for this new benefit."

The benefit was due to be operational by the end of this year but was delayed because of coronavirus, with the payments now starting from February.

The Scottish Fiscal Commission has predicted the benefit will be claimed for 155,000 children of the 194,000 who are believed to be eligible.

A cause for hope
We are all exhausted and frustrated by the fight against Covid so it is especially cheering to see a glimmer of light at the end of the tunnel.

While of course we must be cautious, Scots could be vaccinated against coronavirus before the end of the year, 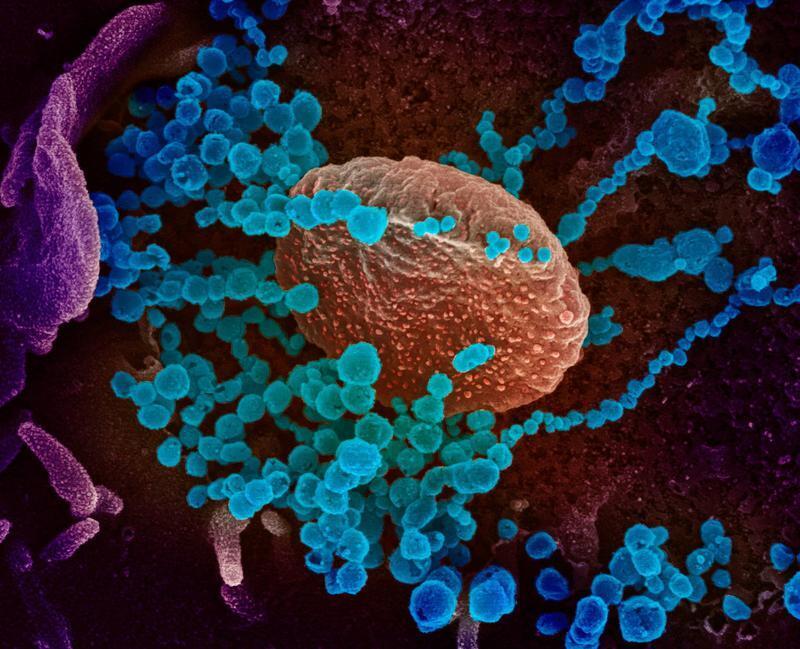 The First Minister said while there are no guarantees yet around a meaningful date by which stock of a coronavirus vaccine could be available in Scotland, but early in 2021 looks realistic.

That would be an incredible leap forward for the entire world, though the logistics of getting the vaccine to everybody will be massive.

Drugs manufacturer Pfizer revealed earlier in the week that its Covid-19 vaccine is more than 90% effective at preventing the virus. The creator of the vaccine says that he is "confident" that next winter will be "normal" with 300 million jabs set to roll out worldwide.

Nicola Sturgeon has been responding to some of the ludicrous conspiracy theorists posting myths and  trying to scare people on social media platforms. Anti-vaccine protesters spin negative nonsense that is a real threat to our lives and the lives of the people around us.

Scottish Greens co-leader Patrick Harvie had claimed research suggests as many as a third of people could be "uncertain or unlikely to accept a vaccine when it is available". That is a depressing outlook. When the smallpox vaccination was introduced, there were sceptics then. Education won the day and the disease has been eradicated.

MMR created anti-vaccs based on a piece of 'research' which connected it to autism. The 'research' turned out not only to be untrue but to have been made up, yet that paper cost children to be born deaf, blind or sterile because of parental anxiety. I imagine that if those parents could have that chance again, they'd be first in the queue.