In spite of the heightened uncertainty and risk created by the UK government’s decision to delay its own budget, the SNP has been getting on with the job of delivering certainty and stability for our economy, industry and business. 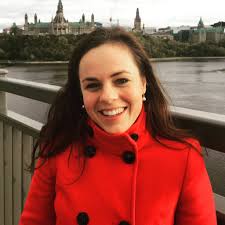 The Scottish Parliament has agreed the budget which will also deliver certainty for our vital public services and local government.

It supports the Scottish Government’s ambitious plans to accelerate Scotland’s transition to a net-zero carbon economy and provides a record £15 billion investment for health and social care.

The budget will also help us tackle inequalities, deliver first class public services and ensure no taxpayer in Scotland will pay more income tax on their current income.

Let’s see if the UK Government will deliver on its promises in their overdue budget next week.

Free bus travel for under 18s

Included in the budget is the excellent news for young people in Hamilton, Larkhall and Stonehouse – and for all of Scotland’s under 18s – they will no longer have to pay bus fares. 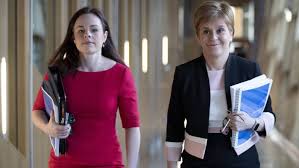 The deal with the Scottish Greens is not only good news for the young people themselves, but also for families who will have one less expense to worry about at a time when incomes are stretched for virtually all of us. 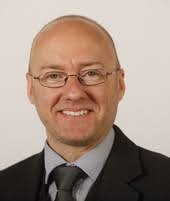 Scottish Green co-leader Patrick Harvie said: “Free bus travel for young people is a transformational step towards tackling the climate emergency. This scheme will benefit young people starting college and families, some of whom stand to save thousands of pounds a year, and encourage whole generations of public transport users.

“Buses are the backbone of local public transport and the key to employment and training opportunities for so many of those starting out in life.”

The Scottish Greens agreed to back Scottish Government spending plans on the condition ministers provide up to £80m a year for young people across Scotland to get free bus travel from 2021.

The Scottish Government is using its new benefits powers to remove the need for children to take part in Department for Work and Pensions (DWP) Personal Independence Payment (PIP) assessments.

Under current DWP rules, children getting Disability Living Allowance for Children are asked to apply for PIP six months out from their 16 birthday.

But under the Scottish Government changes, young people will continue to get DLA Child, as long as they remain eligible, up to the age of 18.

This means that they will not need to do a DWP PIP application or assessment – which many people say are stressful.

This change comes as the Scottish Government takes full responsibility for disability benefits from April this year. 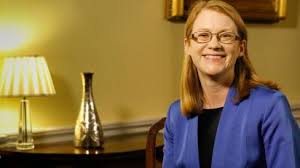 Social Security Secretary Shirley Anne Somerville said: “We know from people like June Jamieson, a parent who has had direct experience of the current system, that making the transition from child to adult services can be a challenging time for their child and family.

“Adding to this, young people may be going through changes in a number of other areas of their life at the same time. We’ve also been told that the fact that this transition is to PIP, creates even more stress and anxiety.

“This is why we are using our new social security powers to extend the eligibility,  ease the pressure on families and make sure young people in Scotland have adequate time to move from children to adult social security support.

“Our priority for people already getting this support from the DWP is to move them over in a safe and secure way and make sure that people get the financial support they expect, when and where they expect it.”

Ms Jamieson, from Edinburgh, has recently applied for PIP for her son Alex, who turned 16 in January. She said: “So many things are happening in a child with additional needs life when they turn 16,  for example they need to think if they are staying on at school, and parents may need to apply for guardianship.

"It will really take the pressure off lots of other families not to have to worry about this. Although Alex won’t benefit from the changes I am really pleased that other people will. I have the fear of the unknown waiting to hear the outcome of his PIP application.” 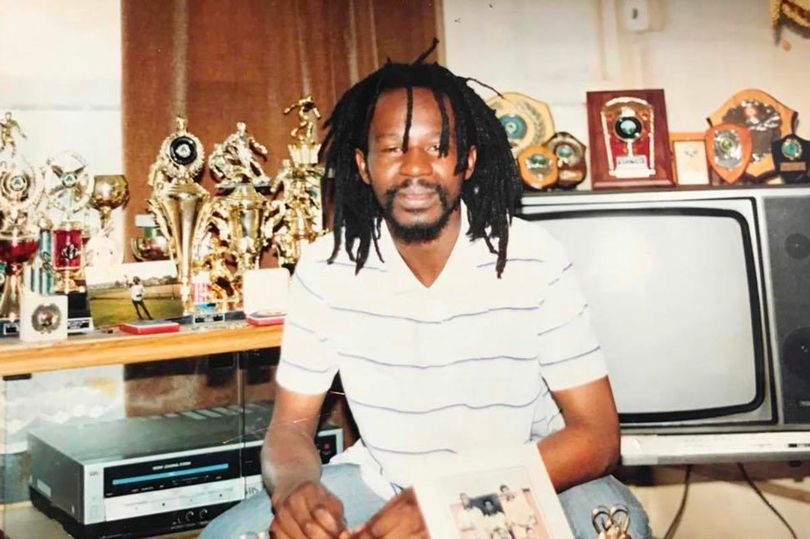 Errol Graham in a picture from the 1980s

Errol Graham (57), from Nottingham,  was found dead eight months after his Employment and Support Allowance (ESA) had been stopped and he failed to attend a fit-for-work test.

He died of starvation.

Errol weighed just 30k when his body was found by bailiffs who broke into his council flat to evict him in June 2018.

His Employment and Support Allowance and Housing Benefit had been stopped in October 2017 because he had not attended  a Work Capability Assessment on 31 August 2017.

Errol’s daughter in law, Alison Turner, has written to the DWP arguing that their systems and procedures around cancelling his benefits were unlawful.

Bizarrely, the DWP say their safeguarding policies were followed to the letter and that they knew Mr Graham was flagged as highly vulnerable.

Meanwhile….
There has been an outcry over a £1 million bonus for DWP senior officials. The civil servants have been rewarded for their performance.

Shona Robison, SNP MSP, said: This is a really bad look and the UK government should look twice at a system that rewards senior officials while punishing those dependent on their service. 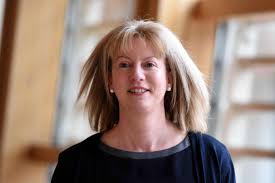 “After a decade of Tory austerity, families in Scotland deserve better.”

The DWP has been at the forefront of the Cameron, May and Johnson Governments’ drive to cut the cost of social security.

Universal Credit promised to streamline the benefits system, but it has run into a host of well documented problems, often leaving people with serious debt problems.

However, top DWP civil servants have been receiving bonuses.

Robison added: “It beggars belief that DWP chiefs are taking big handouts while families across the country are struggling due to sanctions and the rollout of Universal Credit.”

The SNP Government has acted effectively within its devolved powers to mitigate the impact of benefit changes and severe cuts in social services that have cost lives.

The Scottish Parliament has no authority at all over civil service salaries and bonuses.