Local MSP Christina McKelvie has welcomed the publication of the first in a series of documents from the Scottish Government, which shows how Scotland in the UK compares to other similar-sized independent European nations on key comparators.

The paper outlines how other comparable nations are wealthier, happier and fairer than Scotland currently is under Westminster control.

“Scotland has everything it takes to be a hugely successful nation - yet Westminster control has held it back while comparable countries of a similar size prosper.

“Independence gives Scotland the opportunity to fulfil its full potential to be a fairer, greener and more equal nation. It puts the power into the hands of Scotland - not Tory governments that Scotland didn’t vote for.

“A decade of Tory austerity coupled with a Brexit that Scotland didn’t vote for has made us poorer. As the cost of living crisis deepens for people across Hamilton, Larkhall and Stonehouse, it’s right that the Scottish government lays bare the cost of living with Westminster in this series of papers

“Scotland has the ambition to be a better nation - but it’s only with the full powers of independence that we can make that hope a reality.”

You can read the paper here: 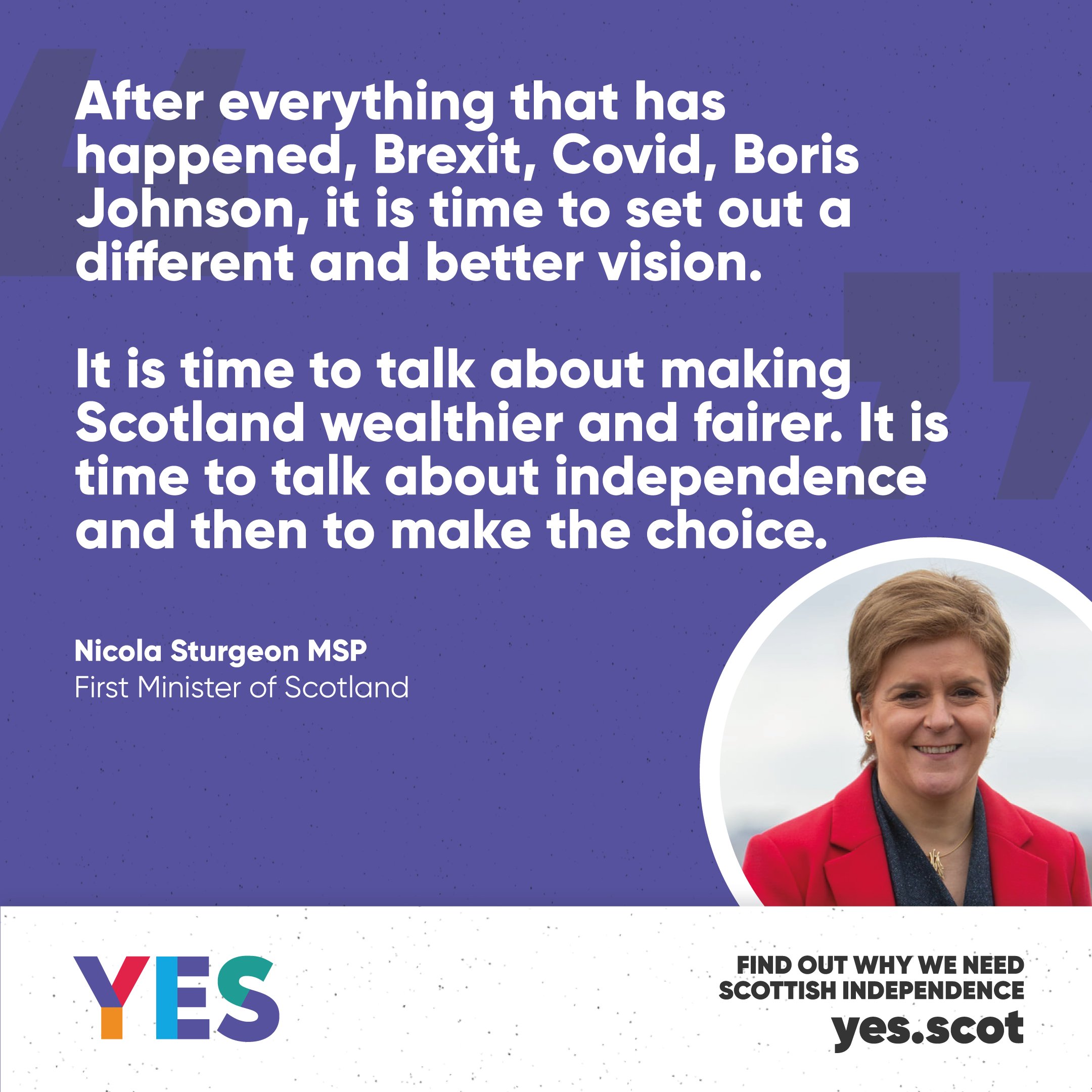