Christina McKelvie MSP for Hamilton, Larkhall and Stonehouse has said being under Westminster control is threatening the rights of children in South Lanarkshire and across Scotland and only independence can ensure we protect everyone in Scotland from the Tories.

After a legal challenge by the Westminster Tory Government the UK Supreme Court ruled that the Scottish Parliament could not enshrine the United Nations Convention on the Rights of the Child (UNCRC) into Scots law, a bill that was unanimously passed by the Scottish Parliament. The judgement laid bare the limitations of the devolution settlement in Scotland.

On the same day, the Tories at Westminster cut Universal Credit by £20 a week, taking away from the most vulnerable at a time when they need it most. 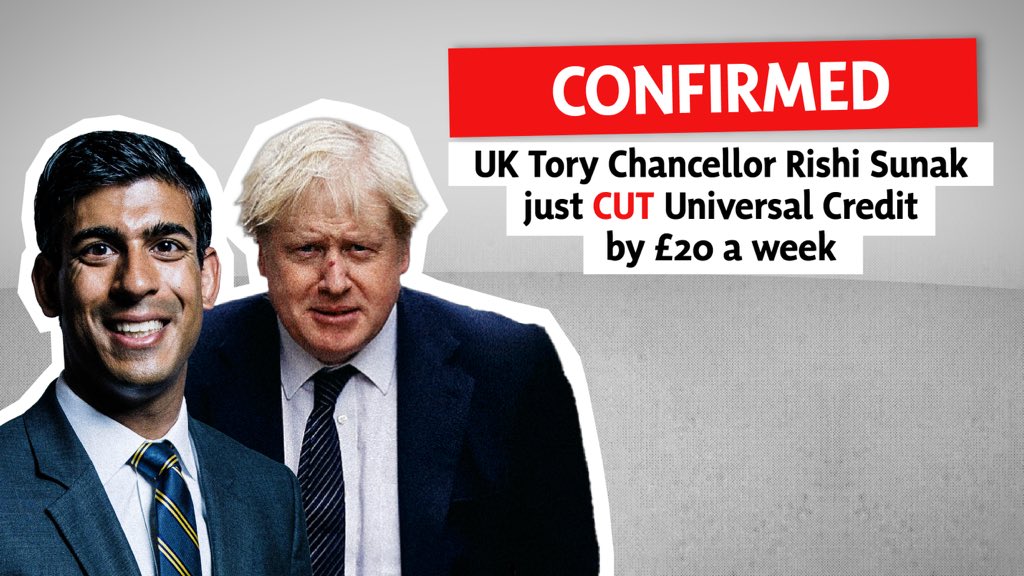 “The SNP Scottish Government introduced the UNCRC Bill to put the needs of children in Hamilton, Larkhall and Stonehouse and across Scotland at the very heart of every decision made by Government and local authorities.

“However, those noble intentions have been scuppered by the Westminster Tories challenge. The court judgment lays bare the limits placed on the Scottish Parliament and within the devolution settlement that we cannot introduce vital protections for our young people – leaving them at the mercy of a callous Tory UK government.

“We cannot trust the Tories to protect future generations in Scotland as they cut Universal Credit this week and plunge 20,000 children into poverty.

“Families across South Lanarkshire will face a decision of whether to heat their homes or feed their children as the cost of living skyrockets with energy bills increasing and food bills going up.

“The only way we can ensure we protect the future of Scotland from an uncaring Tory UK government is with the full powers of independence.”