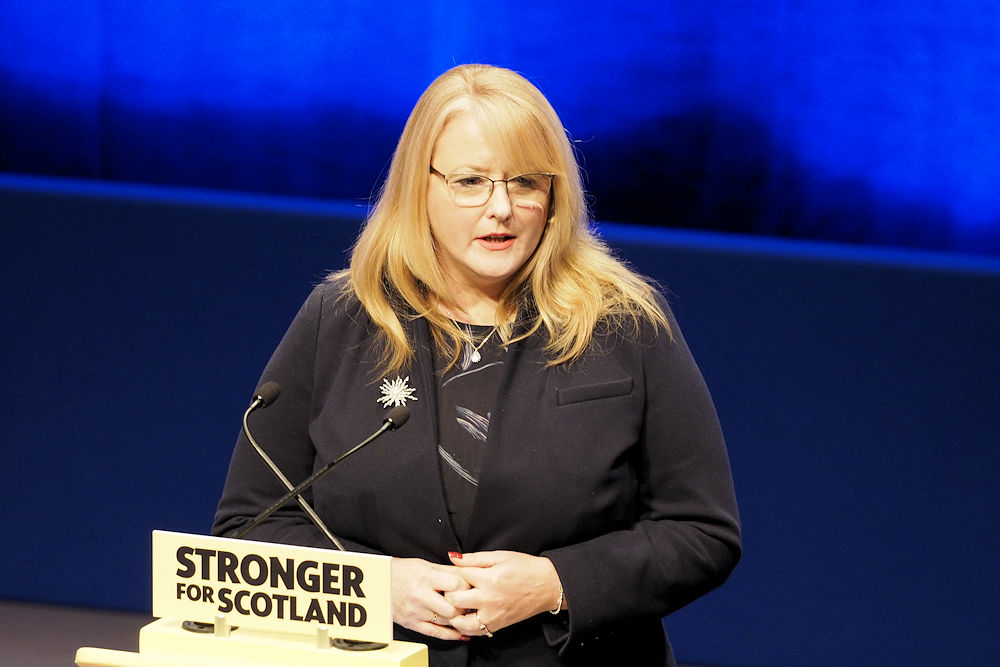 Trade Unions, the British Transport Police and Politicians will come together this Tuesday (27th June) to discuss a solution to Hamilton Central’s anti-social behaviour incidents.

Following media reports that the RMT union were to stage demonstrations outside the station, local MSP for Hamilton, Larkhall and Stonehouse, Christina McKelvie, has convened an immediate round-table summit to discuss the ongoing issues.

The summit, taking place in the Scottish Parliament this upcoming week, is expected to hear from delegates representing the RMT union, Scotrail, Police Scotland and the British Transport Police.  The summit aims to agree a plan of action to reduce the anti-social behaviour and to ensure the safety of both the public and members of Scotrail staff.

“After I received word of the incidents within the station, I immediately sought a meeting with the RMT to discuss their planned action.

“These discussions were positive and constructive, leading to this summit being convened. I am looking forward to hearing how we can work together to find a resolution.

“Whilst there are many stakeholders involved, I am determined to seek a solution to the anti-social behaviour, ensuring the safety of all who use the station.”

“Enough is enough & the RMT demand action now. I am grateful to Christina for meeting with me and for convening this summit.  Two years have lapsed since these incidents were first reported and now is the time for action.

All Scotrail employees should be able to come to work without fear of assault or being subjected to anti-social behaviour. The RMT demand action and we demand action now.”